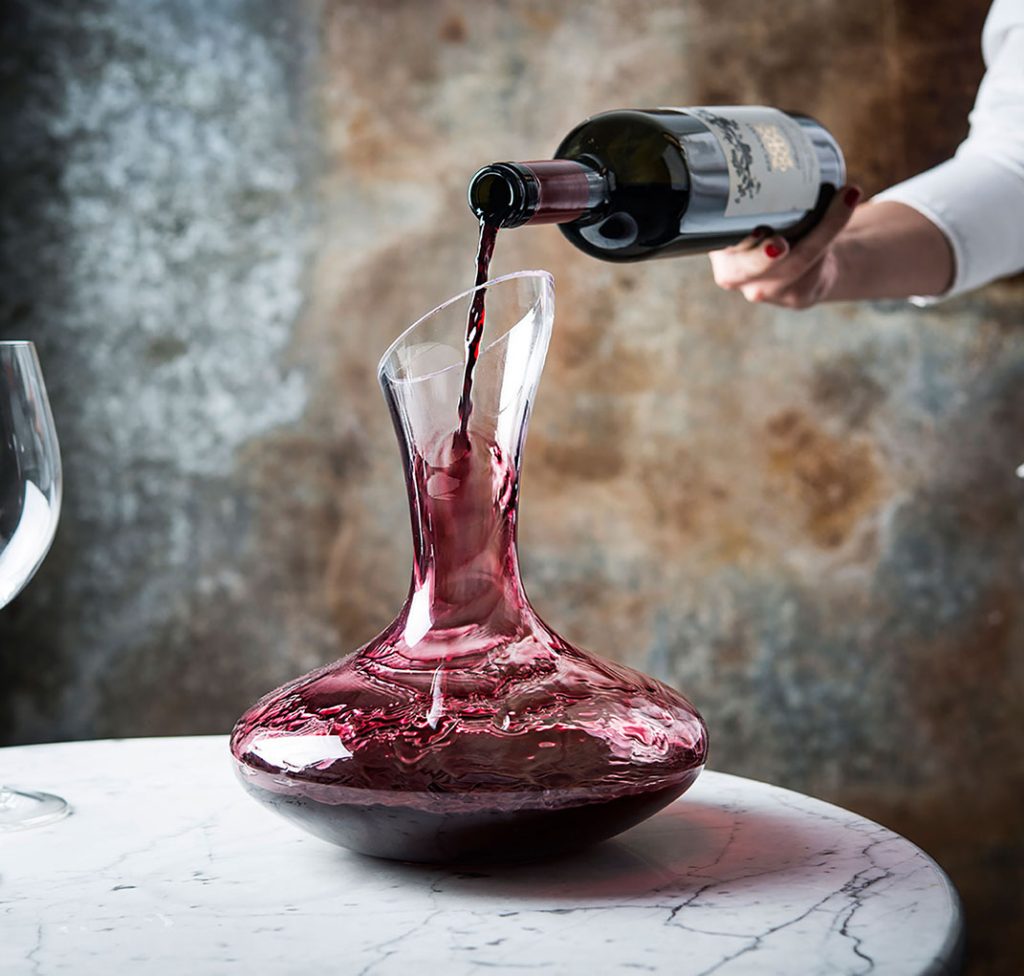 For some people, only big reds will do even when the sun is shining. Our wine reviewer picks her best of the current crop I’ve been reminded, after spending a week in France with one of my oldest friends, that many people just want to drink walloping big reds whatever the time of year. So, before we go into full summer mode and I start enthusing about all the crisp whites and rosés I’m joyfully popping in my fridge, here are a few to keep you going.

Malbec is, of course, the vin rouge du jour, and there’s plenty of that around. Look out, in particular, for the consistently reliable Vinalba range from Bodegas Fabre in Argentina – the big, spicy Reservado Malbec 2013 (14.5% abv) is a solid buy at £10.99 at Majestic, and an even better one at £8.99 on that store’s “mix six” deal.Morrisons has a similar bottling for £10 currently, though I’m guessing there will be an offer on that at some point, too.

If you’re a fan of classic Aussie shiraz, you’ll love Aldi’s grunty Tudor Shiraz(14.5% abv), from Victoria, which is ideal for a barbie and a heck of a lot of wine for £8.99. Mind you, it’s available only online, as per Aldi’s new policy, which is a bit annoying because that means you have to buy a case of six (for £53.94). Amazingly, Aldi describes the wine as medium-bodied. Well, not in my book, it’s not.

Wines based on grenache are also reliably beefy. Unfortunately, I can’t find my mate’s favourite, La Croix Belle’s Cascaillou (15% abv), in the UK right now (it’s too pricey for us Brits, apparently), but this classic blend of grenache, syrah and mourvèdre is well worth picking up from the domaine in Puissalicon, if you ever find yourself in the Languedoc, where it sells for around €17 a bottle. In the meantime, a good Rhône or priorat should rock your big red boat. Majestic’s Les Hauts Vignes Cairanne 2014 (14% abv), a similar blend that’s £11.99, or £9.99 on the “mix six” deal, is a good example and a bargain at several pounds cheaper than anything from nearby Châteauneuf-du-Pâpe. And the whopping Frares Priorat 2013 (£13 Marks & Spencer; 15% abv), a weighty blend of grenache and carignan from southern Spain, packs a huge punch despite being unoaked.

Finally, for something rather more exotic, I suspect aficianodos of big reds will also love Recanati Wild Carignan 2013 (£24.95 Berry Bros & Rudd, £28 Ellis Wharton; 14.5% abv), from the Judean Hills, which I served at one of the monthly wine lunches I host at the wonderful Honey & Co in central London. Not only is this one of the few Israeli wines available in this country, it’s also truly delicious, even though I’m not a massive fan of carignan because I usually find it rather one-dimensional. It’s big, too. Very big.